Are you looking for a way to make a difference in your community or communities around the
world? There’s a project happening that needs you.

"To be an eminent service organization addressing the community's comtemprorary needs by excelling in all avenues of service."

Around 1968-69 Pune was served by two Rotary Clubs, Rotary Club of Poona and Rotary Club of Poona North in District 314. Pune was growing and it was felt that a third club was necessary to serve the growing population of Pune, especially the parts of the western side of river via. Deccan Gymkhana, Erandwana and surrounding areas.

So Rotary club of Pune appointed well known banker C. V. (Alias Appasaheb) Jog as the GSR and he with his firsthand knowledge of Pune and its environs was able to gather band of 35, well qualified people from various fields of activities who became the charter member of this club. The club started functioning on Friday 4th July, with the installation of Dada Damle as its First President and Kalyan Varde the first Secretary of RC of Poona West. Dada was no stranger to Rotary because GSR Appasaheb was able to interest four serving members of his club (whose residences were in the area of the new club to make a shift from RC of Poona to RC Poona West and thus Rtn. Dada (A. M) Damle, Balasaheb (P) Abhyankar, Kalyan (G. P) Varde and Appasaheb (P. S) Patki joined as Charter Members.

Eventually, in a massive exercise of re-districting, a new district was carved out of District 314 (25 Clubs) and 317 (9 Clubs) and other new District Nos 313 was born comprising 12 Revenue Districts of Maharashtra. Kalyan Varde who was first District Secretary of Rotary Club of Poona West, became the first District Governor of the New District of RI i.e. 313.

Since then, the Club has grown significantly and splendidly, upholding the true values of Rotary even as it stays relevant to the needs of the times. RC Poona West is known throughout the District 3131 and outside it as a trailblazing Club with a rich legacy of Service. It is also known for providing leadership at different levels and its excellent Club Administration.

RC Poona West continues and will continue to be a high flying, high performance Club rooted in a rich legacy of excellence in every field.

Rotary members belive we have a shared responsibility to take action on our world's
most persistent issue. Our 5,000+ members work together to :

MISSION: 1. To create an association of business , professional and community leaders committed to high ethical standards, community service, world understanding and goodwill 2. To provide resources – financial, people, technical etc., for designated projects within selected geographical area by attending to the needs of the nature, the community, business and profession that we represent as individuals and the world understanding. 3. To be forum of fellowship of members 4. To strengthen the club by providing acceptable comfort level to the members, which would afford a sense of belongingness and enhance members’ participation and involvement in the projects and the club matters. 5. To consider other clubs and associations, both at national and international level, as copartners in addressing the issues of common interest. 6. To have balanced growth of membership of the club without being prejudiced to any sex, caste, creed or religion. 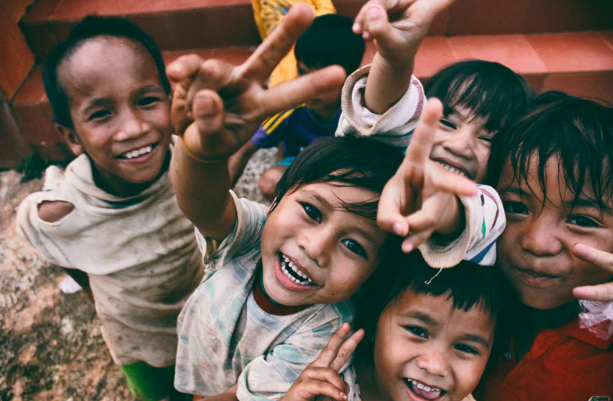 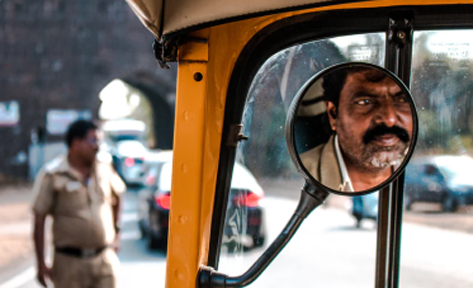 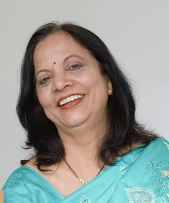 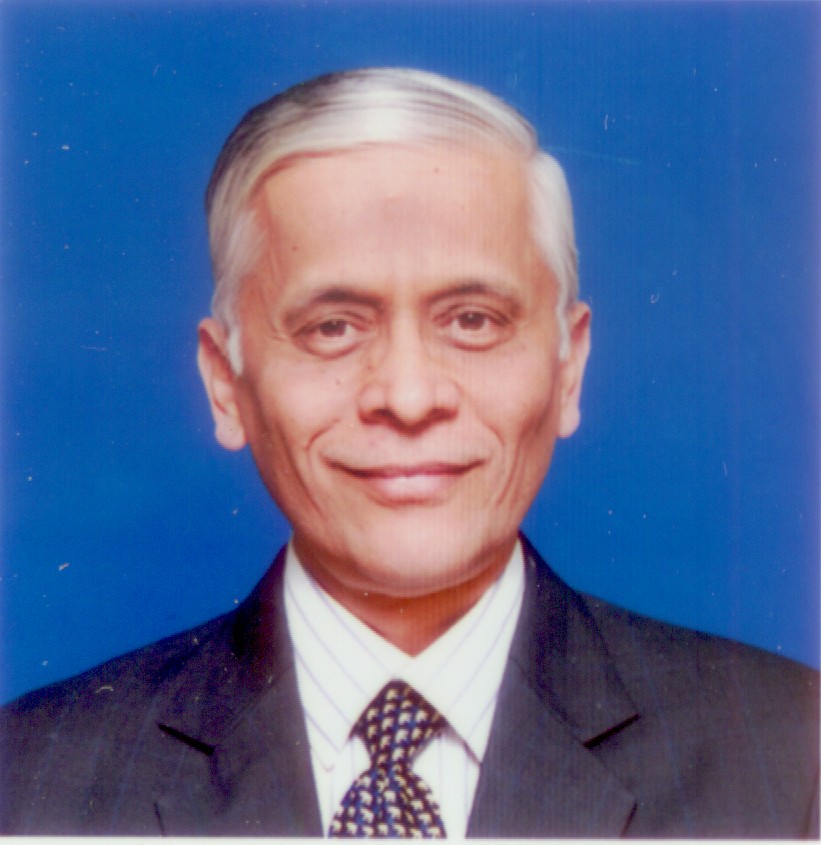 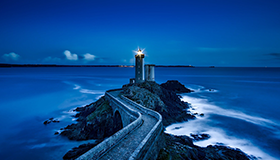 Medical support in kind to Diabetic Association of India 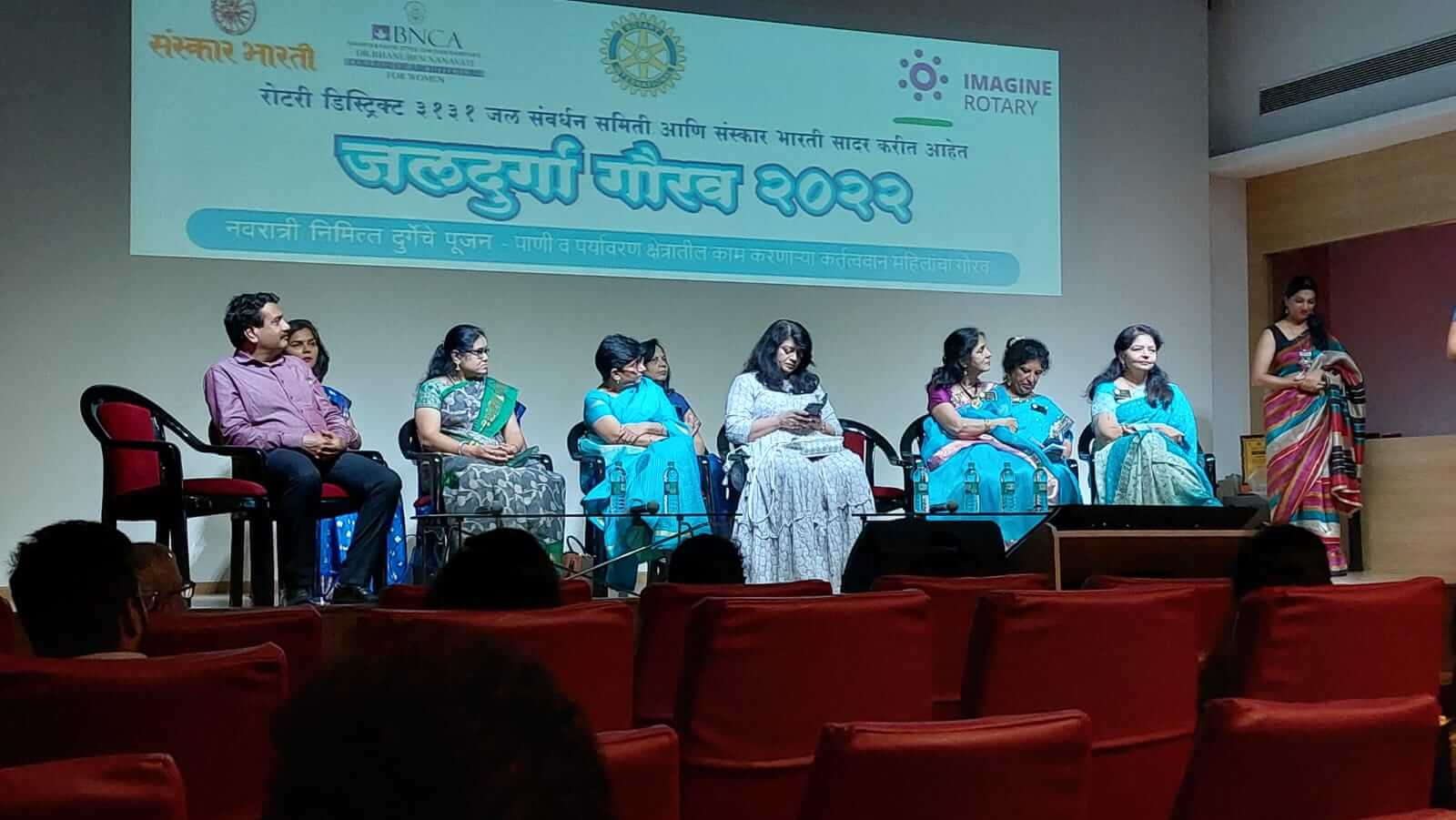 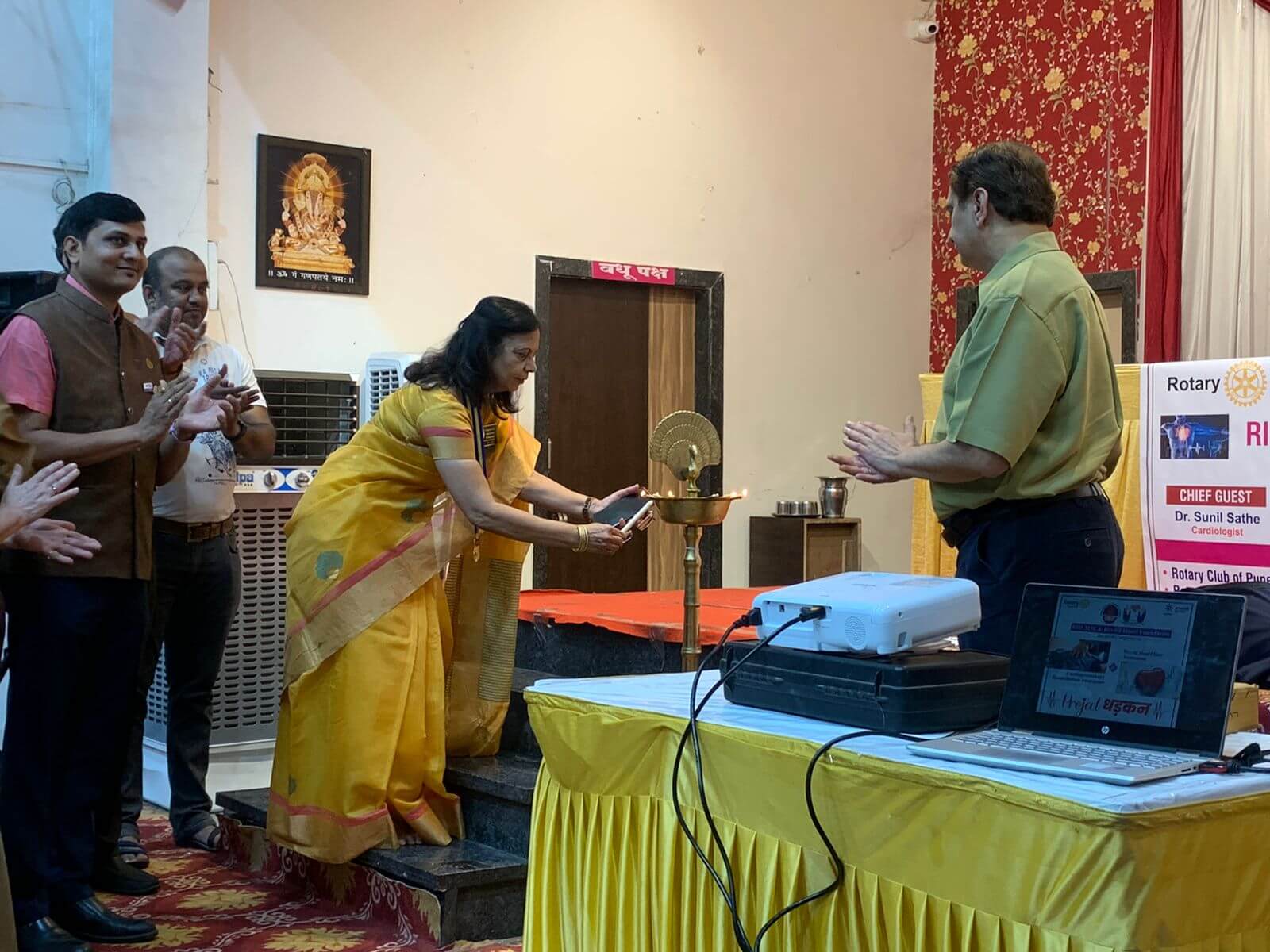 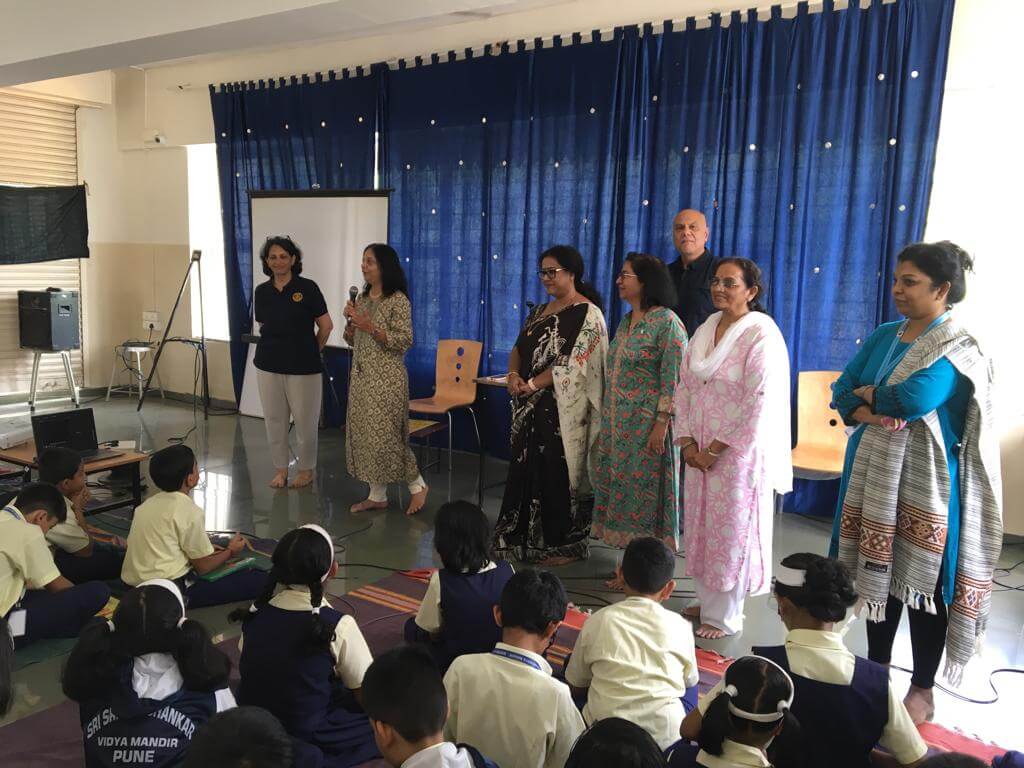